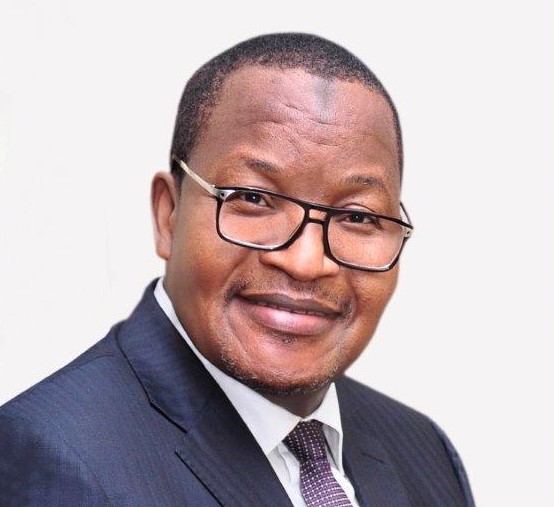 The Executive Vice chairman of the commission, Prof. Umar Garba Dambatta disclosed this while highlighting the success recorded by the commission in 2019.

He said the figure represent 90% of 19,841 complaints the commission received from telecommunications consumers across its various consumer complaints channel.

“Specifically, a total of 18, 717 complaints were lodged through the NCC Contact Centre by the customers to the Commission with a larger percentage satisfactorily solved.

“Based on their satisfaction with all these facilities provided for them to resolve their issues, a total of 19,345 satisfied consumers sent notes of commendation/appreciation to the Commission through calls made to the NCC Contact Centre and e-mails received via the NCC Consumer Portal. All of these were to appreciate the various regulatory interventions that helped in satisfactorily resolving their telecoms service-related issues,” Mr Dambatta said.

According to him in 2019, exposure to unsolicited text messages by the consumers has declined drastically through the popularisation by the Commission and the resultant activation of the Do-Not-Disturb (DND) Short Code 2442 facility by the subscribers.

He said so far, a total of 22,356, 919 subscribers have now activated the DND service either fully or partially.

The executive vice chairman also revealed that, one of the remarkable achievements of the NCC in 2019 which has not only impacted the industry but also bolstered the entire economy was the Commission’s regulatory efforts in listing of MTN and Airtel Africa on the Nigerian Stock Exchange (NSE).

Prof. Dambatta, said “The MTN listing has helped to translate into action, an important objective of the Commission, which is to promote local investment and ownership in the telecom sector. Also, with MTN’s shares available in the capital market, it is expected that Nigerians will buy shares and by purchasing the shares of MTN, they will be financially empowered and be socially transformed.”

According to him, “One of the benefits of MTN listing and those of other operators to follow, therefore, is that the telecommunications company would be able to raise more capital for network expansion which, in turn, will bring about an improvement in the quality of service (QoS) and quality of experience (QoE) for the consumers of telecoms services, which is also a cardinal function of the Commission.”

He said NSE and shareholder bodies have commended the effort of the NCC in making the capital market more resilient through facilitating the listing of MTN, a move that was fallout of the conditions it gave MTN following its violation of Subscriber Identification Module (SIM) registration rule.

Housewife in police net for shoving co-wife, baby into well 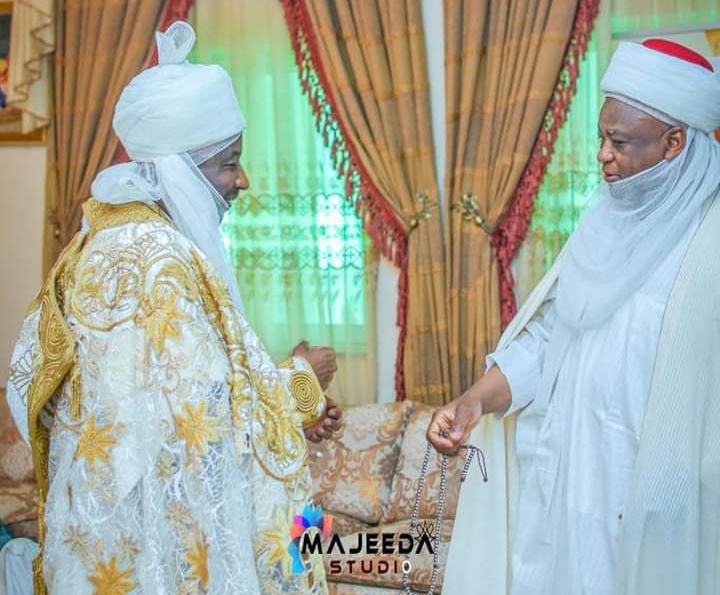 The former Emir of Kano has on Monday paid a courtesy visit to Sultan of Sokoto Muhammad Sa’ad Abubakar lll.

Kano Focus reports that the pictures of the visit were published on a Facebook page linked to former Emir named ‘Sanusi ll Dynasty’.

Though the reason of the visit was not stated, but the former Emir has paid similar visit to Lamido of Adamawa in his capacity as leader of Tijjaniyya sect in Nigeria. 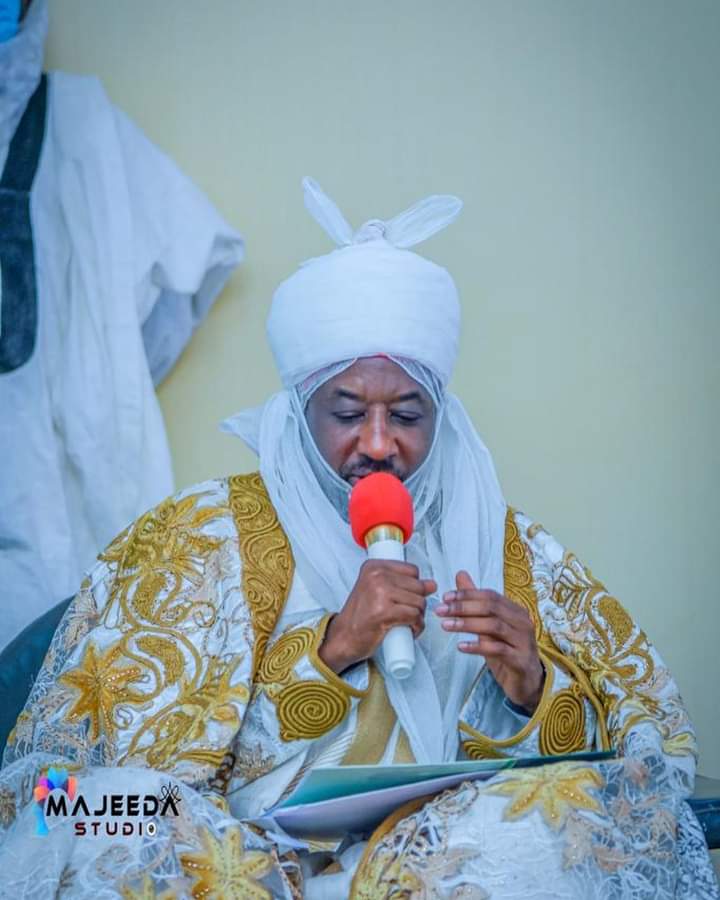 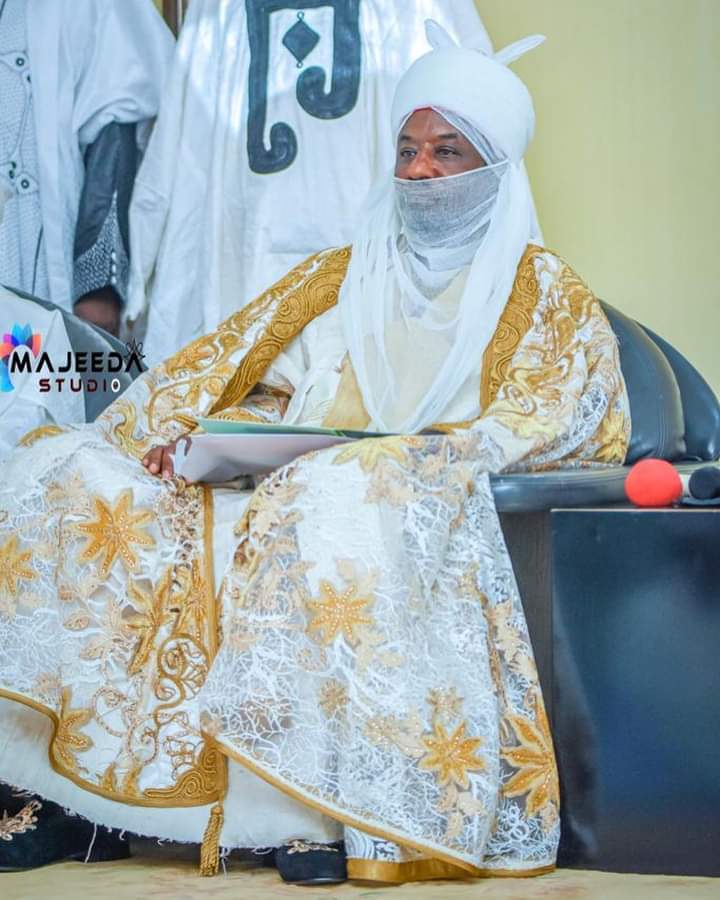 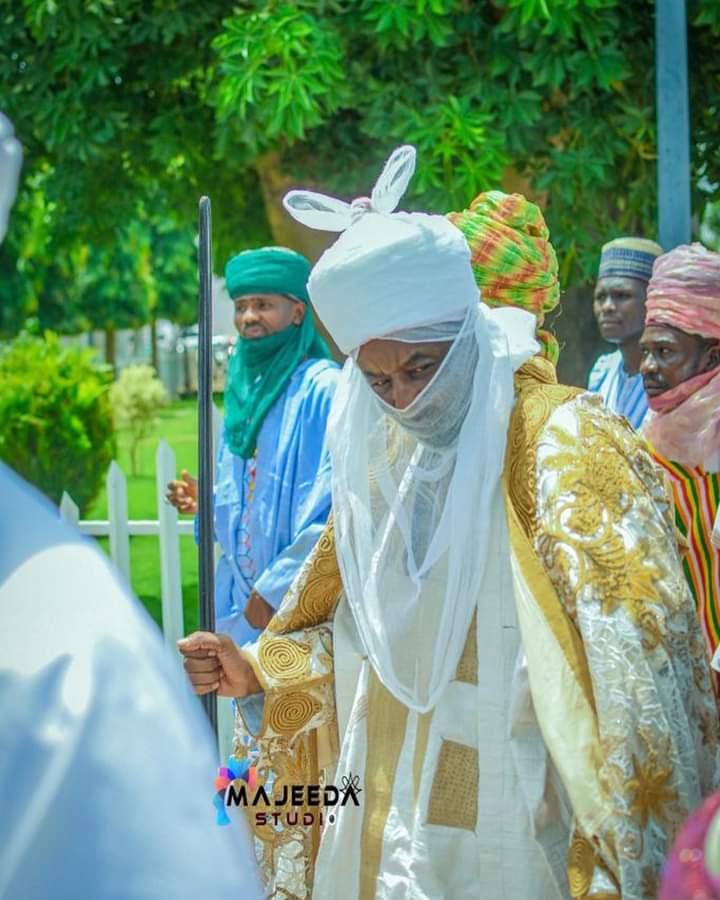 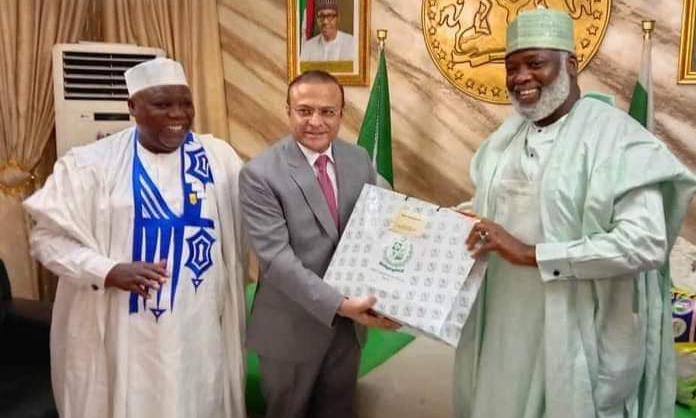 Ganduje represented by his deputy Nasiru Yusuf Gawuna said Kano endowed with lots of potentials is open for people to come and invest, particularly those from Pakistan.

“We are happy for showing commitment towards reviving the long relationship between us. I can remember the partnership we have in the engagement of Pakistani teachers in our schools which has yielded a lot today.”

“Even in the area of agricultural mechanization we have partnered with Pakistan especially in the supply of tractors to our farmers,therefore I feel if we continue to explore agriculture it will be beneficial to both Kano and Pakistan”.

The Governor also commended Pakistan for showing interest in reviving the bilateral relationship with Kano State.

In his remarks the Pakistani High Commissioner Muhammad Tayyab Azam described the visit to Kano as historic and important being the first state he visited since assuming office.

“I know the importance of Kano as hub of business in Nigeria, after Lagos Kano is next where there is business opportunity”.

“There was a time in Kano when most schools   have many Pakistani teachers..my aim is to bring back that relationship”.

He however pointed out that Kano and Pakistan have similarities in both values and culture therefore it is important to deepen the relationship so as to sustain the partnership in  the areas of health and agriculture as that will create opportunities for our people towards boosting the economy.

The High Commissioner was accompanied during the visit by Pakistani Consul General in Kano Ahmed Ibrahim Yakasai. 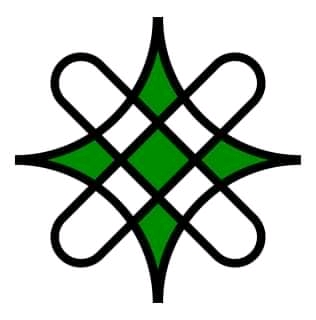 The Arewa Consultative Forum ( ACF) has resuscitated it Kano State chapter and nominated a 14- member Interim Executive Committee to run its affairs for the next six months.

Kano Focus reports that the Forum has mandated the new leadership to organise a general congress that may elect a new council.

A statement issued on Monday by the publicity secretary of the Forum Bello Sani Galadanchi reported that at the inaugural ceremony presided by a member of ACF Board of Trustees, Halliru Akilu, the non- partisan voluntary organization also nominated delegates to its National Executive Committee ( NEC) engagements.

Akilu, a retired Brigadier- General, tasked the new leadership to work in unity, and restore all ACF organs and activities for the betterment of our society.

He stressed that the ACF which is apolitical, believes in the unity of the country, but aspires to see the glory of the north restored, and the economic fortunes of the region tapped for the greater benefit of our people and the nation as a whole.

In his acceptance speech, the new Chairman of the ACF Interim Committee, NaShehu Hassan Abubakar thanked the congregation for finding him worthy of the enormous responsibility.

Abubakar, a retired Air Vice Marshall (AVM) assured the ACF National body and people of Kano State of his determination to steer the ship creditably, selflessly and in strict compliance with ACF desire to improve the lot of our people, as well as agitate for their rights.

The inaugural ceremony attracted Youth and Women wings of the ACF whose members were nominated into both the executive committee and the NEC.

Arewa Consultative Forum (ACF) is apolitical and socio-cultural association of leaders in Northern Nigeria formed in 2000 to protect Northern interest in the political scene.

Kano – Kaduna rail line will be completed in 18 Months – CCECC