Mr Bello urged the doctors to practice their profession with high ethical standard, competence and professionalism in dealing with human life.

He called on the graduates to “abide by the code of ethics of the medical
profession and desist from any act capable of jeopardizing them into legal tussle.”

The VC also charged them “to be ready to offer medical services to people irrespective of ethnic and religious backgrounds.”

Administering the oath of allegiance on the new medical doctors, the Registrar, Medical
Dental Council of Nigeria (MDCN), Dr. T.A.B Sanusi, charged the inductees to exhibit a
high level of doggedness, competence and confidentiality, as well as abide by the oath they
took.

On his part, Chief Medical Director of Aminu Kano Teaching Hospital (AKTH), Professor Abdulrahman A. Sheshe said after the induction, the new doctors would go for their internship, calling on them to always seek guidance from their senior colleagues.

Similarly, Professor Mu’utasim Ibrahim challenged the graduates to consult medical
library and visit the internet regularly in search of knowledge that will keep them abreast of
the dynamics of health challenges.

Prof Mu’utasim also cautioned them to use communication skills effectively in dealing with
their patients, saying that it would ease the way in addressing many health challenges and
distancing them from being found wanting.

The Provost College of Health Science, Professor Ibrahim Adamu Yakasai, who was
represented by Deputy Provost Academic, Professor Aliyu Abdu, congratulated the new
doctors for reaching this milestone in their career. He commended their teachers and parents
for their enormous sacrifice.

Dr. Sadik Faruk Haladu, who spoke on behalf of the new doctors commended the
management of the university under the leadership of Vice Chancellor; the Provost College
of Health Science, Dean, Faculty of Clinical Science, Prof Mahmoud Umar Sani and all staff
for contributing significantly during their study. They also commended their parents for
sponsoring them throughout their study.

Related Topics:BUK. Bayero University Kanomedical doctors in kano
Up Next

March wedding for American woman and Kano based Instagram lover 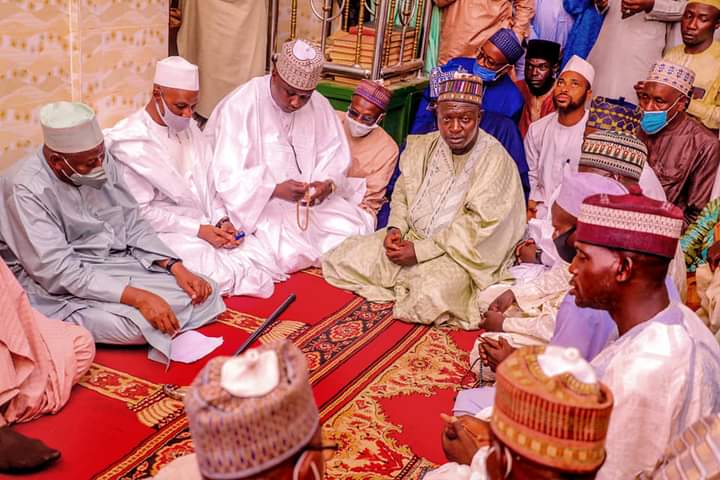 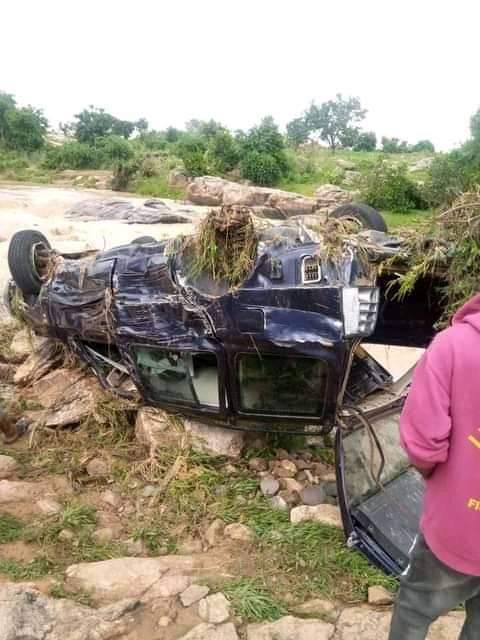 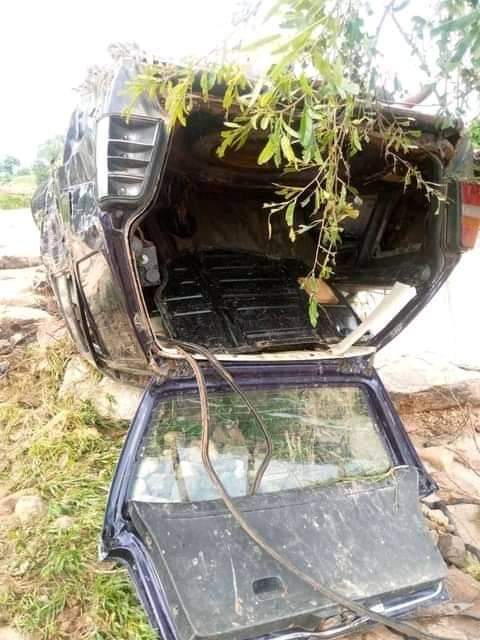 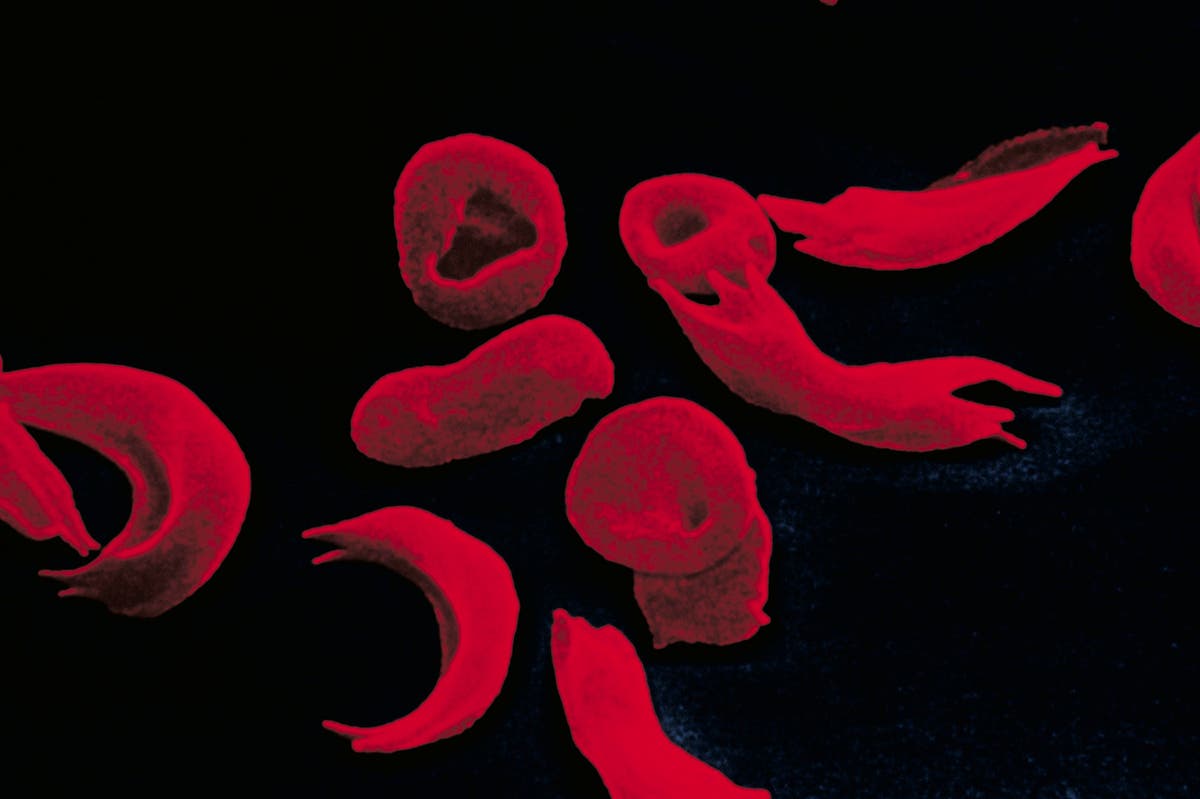 KANO FOCUS reports that Dalha Halliru Gwarzo disclosed this in an interview with Hospital’s newsletter as part of the 2021 World Sickle Cell day.

He added that Lagos is the second state with highest number of sickle cell cases in the country.

On the causes of sickle cell disease, Mr Gwarzo said it is a genetic inherited disease from parents who are either SS, or AS genotype as a result of genetic condition or mutation of abnormal form of red blood cell.

He advocated for compulsory screening of infants after birth and school children, pre-marital counseling/tests, subsidising cost of medication/treatment and mass sensitisation campaign on dangers of the disease.

Mr Gwarzo noted that, although there is no known cure for sickle cell disease, but developed countries are using a high technology for manipulation of the genetic cells by bone marrow and stem cells transplant, which cost about fifteen million Naira in countries like United States, Germany, United Kingdom and Canada.

Kano State High Court has sentenced Paul Owne to 104 years without option of fine for abducting under five children and sold them in Onitsha, Anambra state.

KANO FOCUS reports that Mr Owne was reported to have conspired with six others in committing the crime.

Delivering the judgement on Friday Justice Zuwaira Yusuf sentenced the convict after pleaded guilty to all his 38 count charge against him by Kano State Government.

Mrs Yusuf said the action of Owne was in contravention of count 4, 12, 13, 29 and 38, she convicted him to 4 years on each count without option of fine.

She ordered that all the count shall run Consecutively.

The 5 other defendants who pleaded not guilty to all the charges read over to them namely: Ogbono, Emanuel Igwe, Loise Duru, Monica Oracha and Chinelo Ifedigwe.

Kano Focus reports that the Kano Police Command had rescued nine missing children and paraded six Igbo persons who have confessed to abducting the kids, renaming and forcefully converting them to Christianity before selling them in Onitsha, Anambra state.