A Kano state gubernatorial candidate in the  2019 general election Salihu Sagir Takai has dumped his  party the Peoples’ Redemption Party (PRP) to join the ruling All Progressives Congress (APC).

Mr Takai’s spokesperson Abdullahi Musa Huguma told Kano Focus that the candidate and his supporters joined the APC on Monday.

Mr Huguma failed to disclose their reasons for leaving the PRP and for selecting the APC out of all the parties available in Nigeria.

He however said the decision was reached after long consultations among the Takai supporters.

Born in 1960 in Kano city, Salihu Sagir Takai is a professional accountant and administrator.

He served as Chairman Takai local government from 1999 to 2002 under the banner of the defunct All Peoples’ Party (APP).

He contested and lost the Kano state governorship position in 2011, 2015, and 2019 under the banners of the ANPP, PDP, and PRP respectively.

Mr Takai left his political mentor, Ibrahim Shekarau when the latter decamped from the PDP to the APC.

He however decamped from the PDP afterwards and joined the PRP, from which he has decamped on Monday.

It is not yet clear how the two political gladiators will co-habit in the ruling APC as preparations begin for the 2023 election period.

Mr Rimin Gado said PCACC will partner ICPC to investigate the alleged corrupt practices in the disbursement of relief materials.

He noted with dismay that some officials saddled with the responsibility of distributing the items to the needy, was accused of diverting it.

While congratulating the new Commissioner over his recent posting to Kano office of the ICPC, Mr Rimingado solicit for synergy between the two commissions towards checkmating corrupt practices in the state.

In his remarks, the state Commissioner of ICPC, Ibrahim Kagara, assured to work with PCACC in the fight against corruption.

Kagara, described corruption as a serious problem that required a concerted efforts of all stakeholders to tackle it decisively. 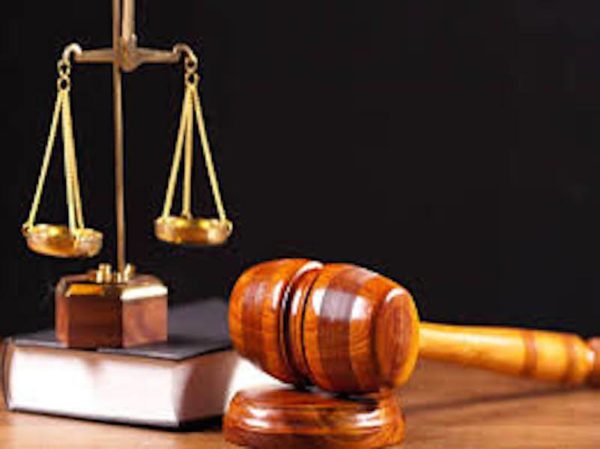 A Federal High Court sitting in Kano, on Thursday, sentenced a 36-year-old Cameroonian, Hoth Simplice-Patrick, to 15 years in correctional centre without option of fine for human trafficking.

Kano Focus reports that the convict, who lives at Sabon Gari Quarters Kano, was arraigned by the National Agency for the Prohibition of Trafficking in Persons(NAPTIP) on three-count charge bordering around human trafficking.

She sentenced the convict to five years in correctional centre each on the three count charge without option of fine, adding that the sentence starts from the date of his arrest.

Earlier, The Prosecution Counsel, Abdullahi Babale, told the court that NAPTIP in collaboration with Joint Border Task Force(JBTF) arrested the defendant in July 2020.

Mr Babale said that on July 15, 2020 the convict acting on behalf of his Principal master one Albany now at large “procured the illegal entry of two female and one male between the ages of 17 to 29-years-old, of Lagos State to Libya enroute Kano  in which they are not permanent residents or citizens “

The convict, Simplice-Patrick, pleaded guilty to the charges.

According to the prosecutor, the offence contravenes Section 26 (1) of the trafficking in Persons(Prohibition) Act 2015.

The defence counsel, Murtala Isa, pleaded to court for leniency on behalf of his client as he is first time offender. 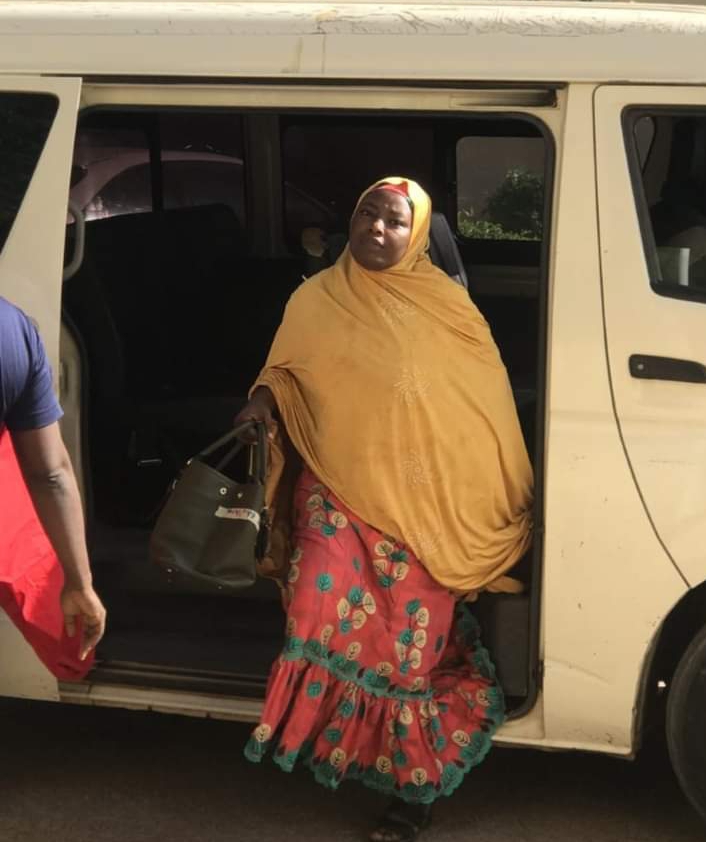 The Federal High Court Kano presided over by Lewis Allagoa has convicted one Maryam Abu Shinga on one count amended charge of retention of proceeds of crime. She was also ordered to pay the sum of N110, 000,000 in restitution to victims

Kano Focus reports that the convict was said to have lured her victims into a phony gold mining investment where she represented that the investor stands to earn 300% profit.

She claimed that when an investor invests N500, 000, such investor could earn one million five hundred thousand Naira as returns on investment over a period of four weeks.

Investigation, however, revealed that the convict was never into gold mining or any such investment. It was also discovered that even though Shinga was able to pay some early investors with funds taken from later investors, she allegedly diverted three hundred and ninety-four million, five hundred and forty-one thousand, nine Hundred and ten Naira belonging to other investors.

Upon arraignment, Shinga pleaded ‘not guilty’ thereby setting the stage for trial.

During the trial which commenced on January 23, 2020, the prosecution called five witnesses and tendered several documents in evidence. However, before the prosecution could close its case, the convict opted for a plea bargain.

In his judgment, Allagoa accepted the terms of a plea bargain agreement, convicted and sentenced the defendant to restitute the complainants in the sum of N110, 000,000.