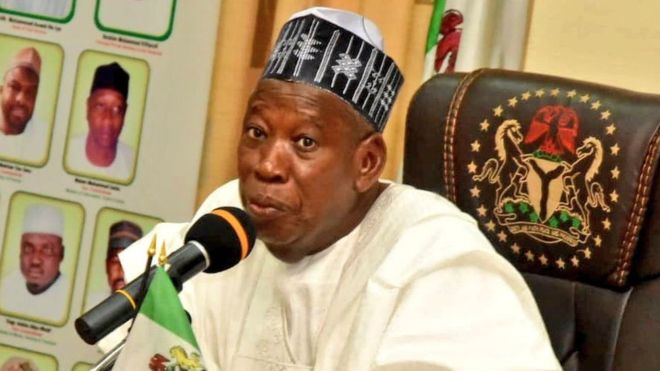 Kano state governor Abdullahi Umar Ganduje is considering a proposal by a private company to convert the premises of Triumph Publishing Company into a Foreign Exchange market.

A statement issued to Kano Focus by the Director General Media and Public Relations, Government House, Aminu Kabir Yassar on Wednesday said Mr Ganduje is also considering another proposal to convert the former Daula Hotel into a residential complex.

Speaking on behalf of LAMASH Properties Ltd., Rabi’u Sa’id said his company will use the “Gidan Sa’adu Zungur” complex of the Triumph Publishing Company to create “Yan Canji Forex Market”.

Mr Sa’id, an engineer said the company will provide full security and other infrastructure as obtained in vibrant commercial cities like Lagos or Dubai.

Also the representative of FARI Properties Ltd., Abdulkadir Abdulkadir, proposed developing   a luxury housing project for 57 families with ancillary facilities, on the grounds of Daula Hotel.

Welcoming the proposals, Mr Ganduje said he was disturbed with the security situation at WAPA Forex market, in the vicinity of Triumph Publishing Company, which is operating under a fragmented arrangement.

“Triumph Publishing Company needed more compact space in a serene environment and modern equipment, to make it a resilient public enterprise.” He added.

It could be recalled that the People’s Democratic Party (PDP) candidate in the Kano state 2019 gubernatorial election, Abba Kabir Yusuf has dragged the Ganduje administration to court over plans to award public properties to private individuals.

“Instead of allowing economically viable structures to lay fallow, we are considering proposals on how to make them projects that will change the physical landscape of Kano as well as revenue earners for the state.”

“We need to be innovative in ensuring that such abandoned structures are converted into edifices that will ensure the sustainability of Kano city.

“Therefore, critics will not lead us to derail from our goal”.

A daughter of former Emir of Kano, Khadija Sanusi has raised hundreds of  comments on Twitter after a post she made  on  Wednesday regarding Shari’a application in Northern Nigeria.

Ms Lamido alleged that Northern Nigerians are selective when it comes to the Shariah law and its application.

On her Twitter handle (@kadijasnusi_) she claimed that Northern Nigerians use Sharia law  when it favors them and turn a blind eye regarding polygamy, women rights, forced marriages, domestic and sexual abuse.

Her supporters  praised her  for being her father’s daughter while others oppose her for ridiculing Northern culture.

Some of the comments include;

When a user expressed his pleasure of getting to read Ms Sanusi’s position on Sharia, she humorously said that she wouldn’t be her father’s daughter if she didn’t speak her mind despite the consequences. 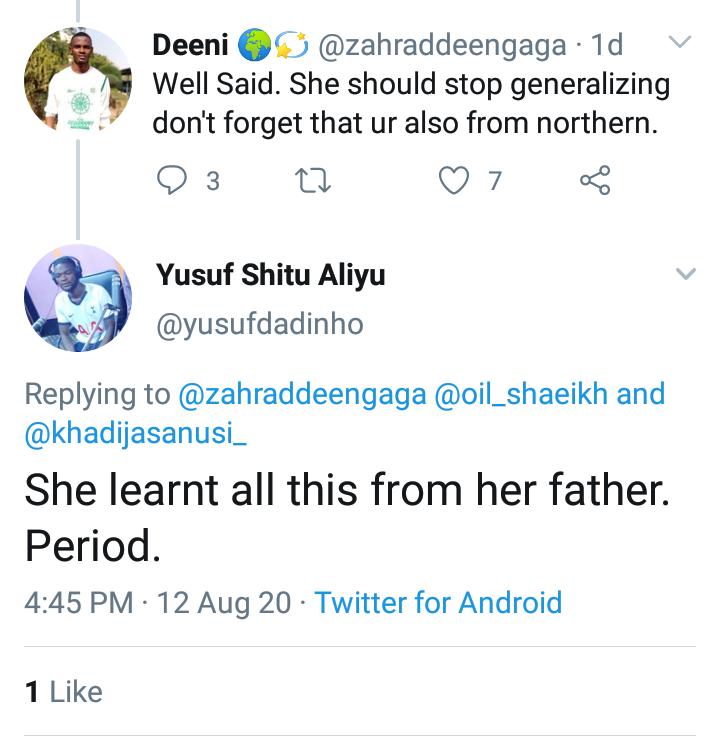 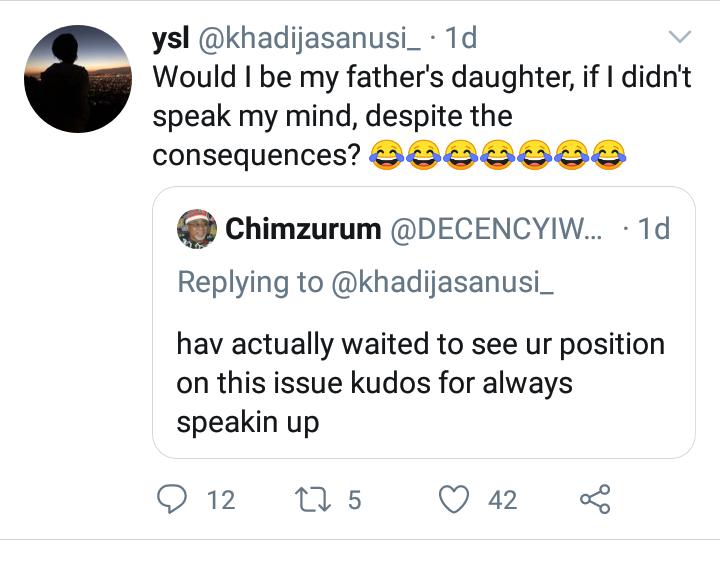 Death penalty: Kano convicted persons may not be executed 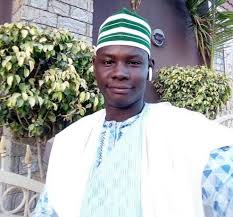 The two persons sentenced to death this week in Kano are not likely to be executed, Kano Focus investigation reveals.

Since 2007 not a single convicted person has been executed in Kano state as successive governors fail to sign their execution warrants.

Spokesperson of the Nigerian Correctional Service in Kano Musbahu Lawal Kofar Mata said the last time some convicted persons were executed in the state was during the first tenure of the Ibrahim Shekarau administration 2003-2007.

“There are over 100 convicted persons that are on death row in Kano correctional centres awaiting execution.

“Since 2007, not more than two people have been executed in Kano,” he said.

Similarly, spokesperson of the Kano state judiciary, Baba Jibo Ibrahim said it takes a long before the convicts exhaust their appeal process.

“They  can appeal their sentence within 30 days after the judgment has been passed.

” And they still have the right to appeal the judgment up to the Supreme Court.” Mr Ibrahim said.

It could be recalled that Yahaya Aminu Sharif, 22, and Mati Audu,70 have been sentenced to death by hanging and stoning respectively.

Sharif was sentenced to death on August 10, 2020 for blasphemy against Prophet Muhammad (pbuh).

These verdicts generated controversy with some supporting and others opposing the judgment.

Residents and small scale business owners have expressed their displeasure over the demolition of an abattoir within Kurmi Market in Kano city.

The Secretary, Bakin Kasuwa Development Association Auwal Jibril alleged that the government is more concerned about selling plots than providing amenities to the community.

Mr Jibril said government has failed to provide drainages in the area and is denying petty traders who use the abattoir compound their source of livelihood.

One of the traders, Yusuf Abdulhamid said Kano municipal local government council directed them to vacate the premises without prior notice or provision of an alternative space. 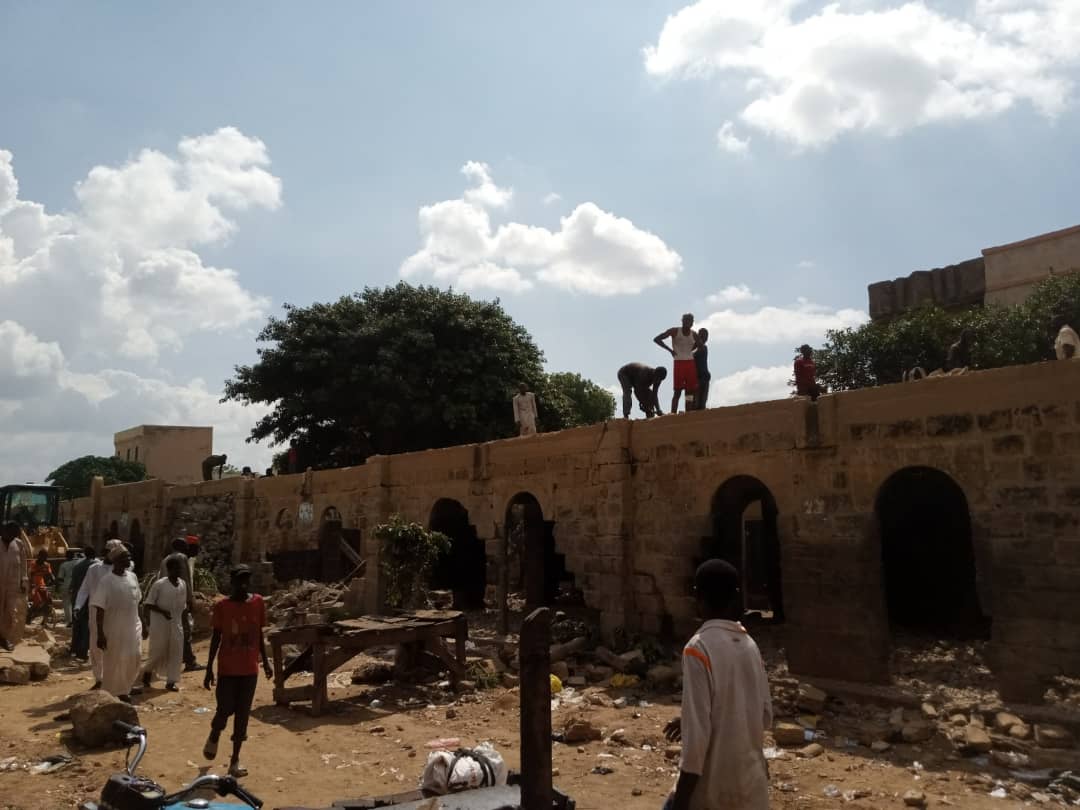 “We were told to move out yesterday and there is no alternative provision made for us”, says Mr Abdulhamid.

Kano Focus met both the Vice Chairman and Director Personnel Management of the Kano Municipal local government but they said only the Chairman could comment on the matter.

However the Chairman, Sabo Dantata is yet to respond to several calls to his GSM line.

Death penalty: Kano convicted persons may not be executed

Exiled Kano emirs and their privileges

Emir of Kano gets new appointment