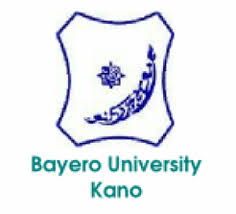 The new Vice Chancellor of Bayero University Kano (BUK) is expected to emerge on Monday, says Kabiru Dandago, a professor of accountancy.

Kano Focus reports that Mr Dandago revealed this on Wednesday in an interview with journalists during a congregation parley.

He said the parley was not an election but an opportunity for contestants for the post of the Vice Chancellor to interact with members of the congregation on their mission, vision and how they intend to move the University forward.

He said the eligible voters are all academic and non-academic staff as long as they have a first degree. 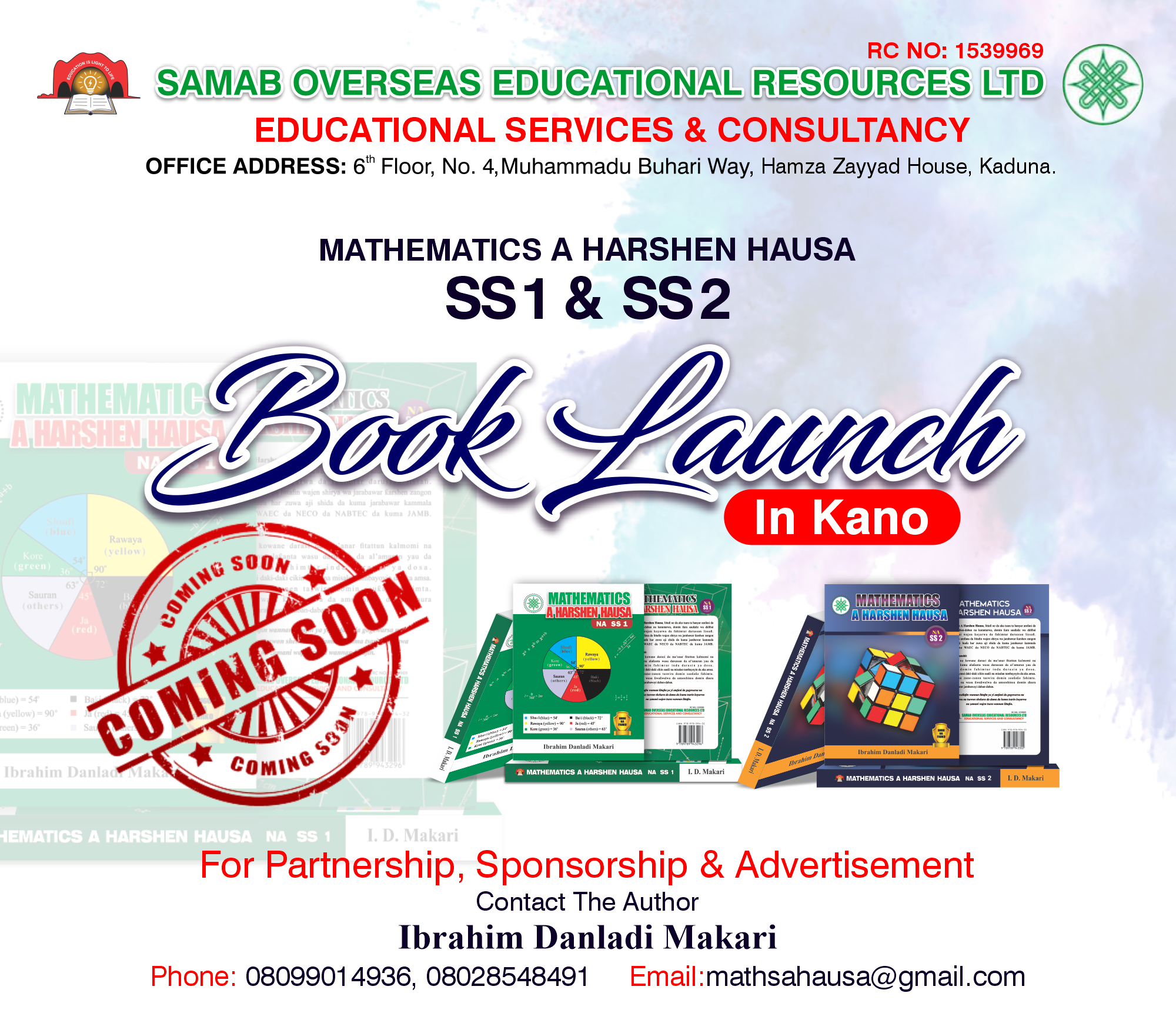 “The process is the sixth of its kind.

“We have done about five similar parleys prior to choosing a Vice Chancellor in the past,” he said.

Mr Dandago said community acceptance is one of the seven requirements of aspiring to become a Vice Chancellor, and it carries only 5 to 20% of total marks required.

“The selection board will interview the contestants and allocate the remaining marks to books authored, publications in academic journals, positions held in University, integrity, computer literacy, relationship outside the university environment, as well as vision for the university in the next five years.

“The selection board will choose the best three and submit the list to the university governing council who have the presidential mandate to choose the Vice Chancellor on behalf of the President.

“They may decide to choose who emerged first, second or even the third contestants.

“As we were told, all this processes will be completed by next Monday,” he said.

At the end of the congregation parley, Sagir Abbas got the highest votes of 1,026, followed by Adamu Idris Tanko with 416 votes.

The process is scheduled to continue on Saturday August 8 where the Selection Board will interact with the candidates. 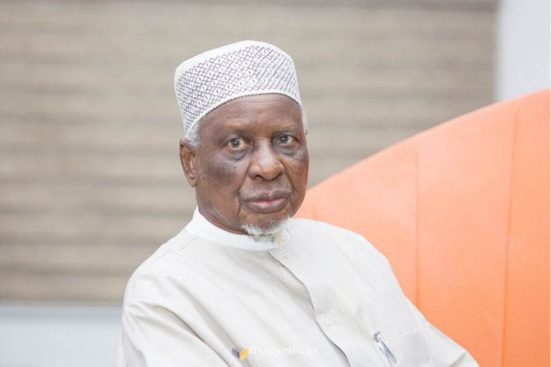 An elder statesman Alhaji Tanko Yakasai has raised an alarm over a plot by some undemocratic elements to manipulate the results of the forthcoming presidential election with its attendant consequences.

KANO FOCUS reports that the politician raised the alarm in a press statement titled “Reflections of a 98-Year-Old Patriot: A Message to Those Planning to Rig the Elections” issued to journalists on Sunday.

He explained that his fear was rooted in the fact that “when people are consumed by their inordinate desires, they become blind to the bigger picture.”

The former Special Adviser to late President Shehu Shagari said, “My concern is not for myself, but for Nigeria and its people. I believe that for Nigeria to properly care for its teeming God-given population everyone in the country must live in peace and harmony”.

Yakasai in the signed statement said “Those who prioritize winning the upcoming elections at all cost may not understand my concern for the survival of Nigeria and its people, which only stems from my patriotism”

He lamented that “Unfortunately, there are unpatriotic individuals who are solely focused on their own selfish and narrow interests and do not care about the future of the country and its people. “

Yakasai’s strong-worded statement reads in parts: “I have been pondering on what motivates those who plan to rig or scuttle the upcoming elections in Nigeria and particularly the presidential election. Do they believe they can do so without consequences?

“In 1966 when the first attempted military coup was made. I was at that time the national publicity secretary of the Northern Elements Progressive Union (NEPU), secretary of the Northern Progressives Front, and deputy national president of the Nigerian Youth Congress, during which I witnessed the tragic events of the 1966 coup attempt, in which late Chukuma Nzeogwo and his other misguided associates assassinated Sir Abubakar Tafawa Balewa our first and so far the only prime minister for Nigeria.

“I was also present during the Kano riot, which was a response to the murders of Abubakar Tafawa Balewa and others I mentioned earlier. That tragic event resulted in the loss of many innocent lives and took place in various parts of northern Nigeria. The exact number of casualties, both military and civilian, has yet to be determined.

“From this tragedy, I learned that when people are consumed by their inordinate desires, they become blind to the bigger picture. This is why I want to advise those considering manipulating the results of coming presidential elections not to take any actions that could plunge our nation into catastrophe.

“At 98 years old and as the only surviving child of my parents, with only a few relatives, all I have are my children and grandchildren. I am a billionaire, not even a businessman. My concern is not for myself, but for Nigeria and its people.

“I believe that for Nigeria to properly care for its teeming God-given population everyone in the country must live in peace and harmony. While some may not share this patriotic concern, it is born from my patriotism and desire for the survival of Nigeria and the well-being of its people.

“There are those who are only concerned with their own selfish interests and unconcerned about the country and its people. Such people are carloads and unpatriotic.

“Furthermore, it is crucial that Nigeria develops in order to properly care for its burgeoning population. This can only be achieved if the country remains United, peaceful and harmonious. Those who prioritize winning the upcoming elections at all costs may not understand my concern for the survival of Nigeria and its people, which only stems from my patriotism. I can assure all that this concern is genuine.

“I am in politics for patriotic reasons, not personal gain. Unfortunately, there are unpatriotic individuals who are solely focused on their own selfish and narrow interests and do not care about the future of the country and its people.

“I, therefore, urge patriotic citizens to rise in defence of our motherland and its future not to allow the tiny misguided minority among Nigerians who are not looking at the greater picture of the country.

“We should together engage in a cooperative understanding of doing our utmost endeavours and synergy to save the country and protect its future.”

A Non-Governmental Organization (NGO), Youth Action for Peace, says it has trained youth leaders in Kano on peace and conflict mediation to promote peaceful co-existence.

KANO FOCUS reports that the Lead Trainer, Barrister Comfort Usman, said that the training was organised in collaboration with MacArthur and Ford foundation and was aimed at training youth leaders on how to prevent conflicts. 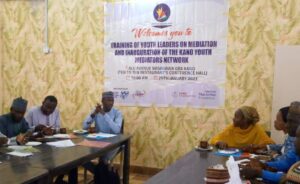 According to her, the training is to increase the capacity of young peace builders to be able to mediate and promote peace in Kano and the country as a whole.

Usman, who emphasised the role of youths in nation building, said that with the training, youth leaders would be equipped with skills of mediation and conflict resolution.

“Youths are agents of peace, if properly trained, they will lead peace efforts successfully,” she explained.

Barrister Usman said that the training was strategically placed on dates close to general elections.

She urged youths to be agents of peace rather than destruction. 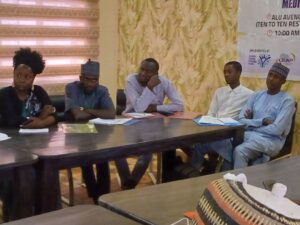 The lead trainer called on youths to shun violence and be their brothers keepers.

Earlier, the coordinator, Youth Peace Security Network, Kano, Barrister Nura Ahmad, said the exercise would go a long way to teach young people what conflict was all about and how they could live together as one.

He urged the participants to pass down the knowledge to young persons in their communities. 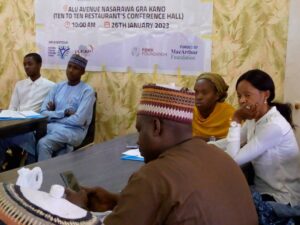 Ahmad also called on Nigerian youths to shun any form of violence and all manners of electoral malpractices in the 2023 General Elections and beyond.

A participant, Aisha Abubakar, said the training had helped her to understand the importance of peace and how to be a peace mediator. 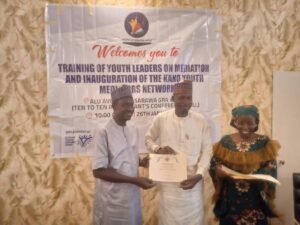 Presentation of certificates to Participants

Another participant, Ismail Auwal, said knowledge gained from the training would help them to mediate or handle crisis when the need arose.

He also called for peaceful co-existence among Nigerians. 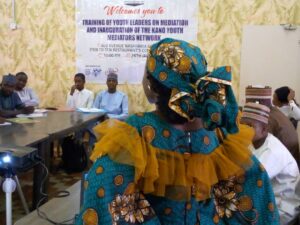 KANO FOCUS reports that after the training, Kano Youth Mediators Network was inaugurated.

Late Emir of Dutse: An embodiment of national unity – NRO 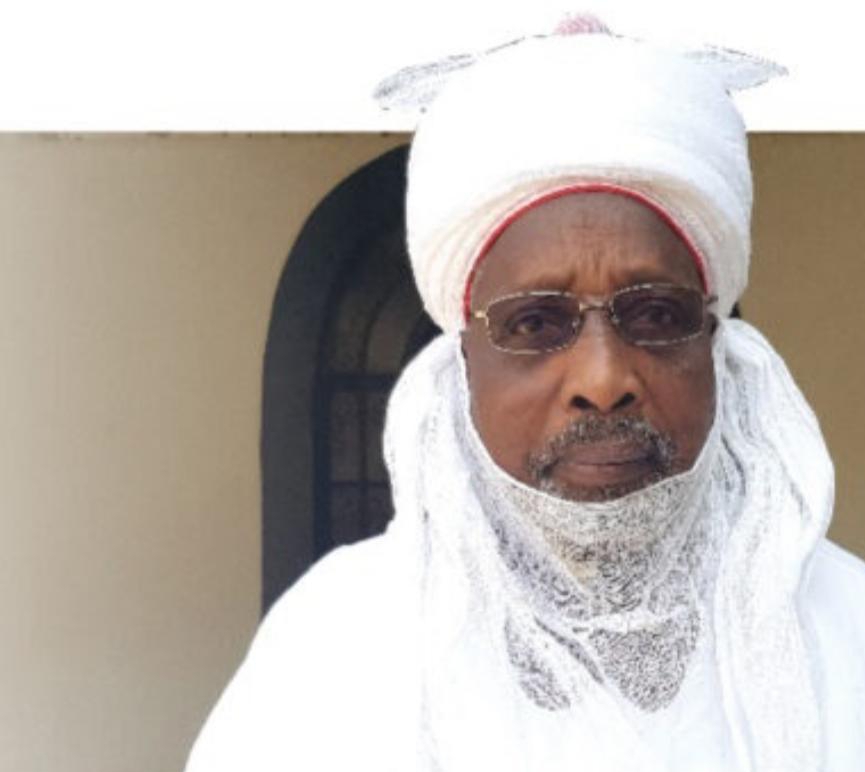 The Northern Reform Organisation (NRO) says the late Emir of Dutse, Dr Nuhu Muhammad Sanusi led the Dutse Emirate Council for 30 years exhibiting the attributes of selflessness, accommodation and peace throughout his domain.

KANO FOCUS reports that the NRO Director of Publicity, Malam Mahmud Adnan Audi made these declarations in a condolence message to the Dutse Emirate Council, the government and people of Jigawa State following the demise of the respected monarch yesterday.

Adnan said the monarch also treated indigenes of other states in the Jigawa State Capital as sons and daughters of the state.

He noted that the late Chancellor of the Sokoto State University also provided good counsel to the successive regimes in the state resulting in the effective maintenance of peace and the provision of infrastructure.

Adnan prayed Allah  to forgive the monarch’s infractions and provide him a space in Aljannah.

The Rise of Shaaban: An Unstoppable Force Taking Kano’s Political Arena By Storm

Late Emir of Dutse: An embodiment of national unity – NRO

NCC has committed over N200 million to Research and Development – Danbatta