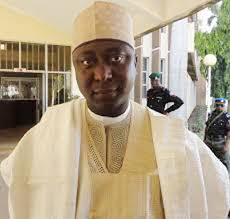 Kano state Chief Judge Nura Sagir has approved the redeployment of Abdullahi Ado Bayero from Sharia Court of Appeal to the High Court of Justice as the acting Chief Registrar pending ratification by the judicial service commission, Kano.

Kano Focus reports that the appointment is sequel to the elevation of the Chief Registrar, High Court of Justice, Kano, Jamilu Shehu Sulaiman to a High Court judge.

He served as pioneer head of multi door court and was Board member of the Independent Corrupt Practices and other related offences Commission (ICPC) between 2011 and 2015.

A statement issued by spokesman of Kano state Judiciary Baba Jibo Ibrahim on Monday said the Chief Judge has also approved the appointment of Fatima Adamu to act as the Secretary, Judicial Service Commission.

Until the appointment Ms Adamu is the Director Probate at High Court of Justice, Kano and also a Chief Magistrate in Nomansland Complex.

The statement said all the appointment, which took immediate effect, is in recognition of their hardworking, dedications and commitment to duty. 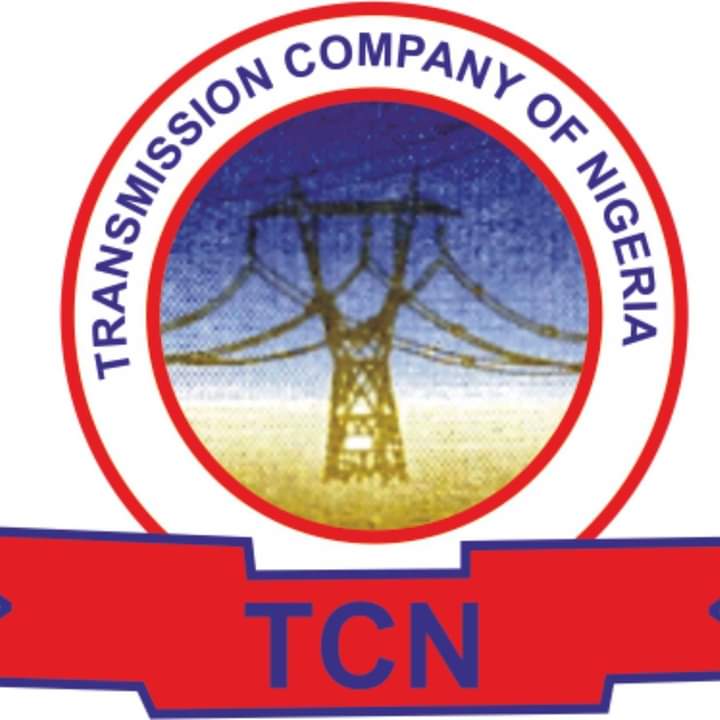 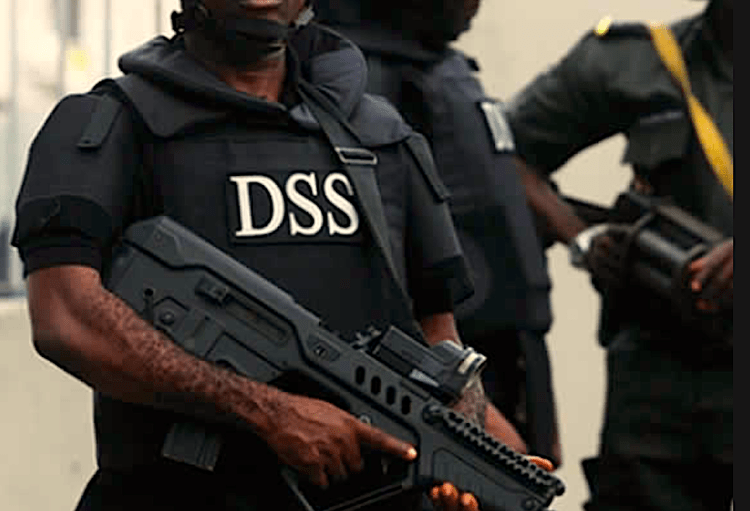 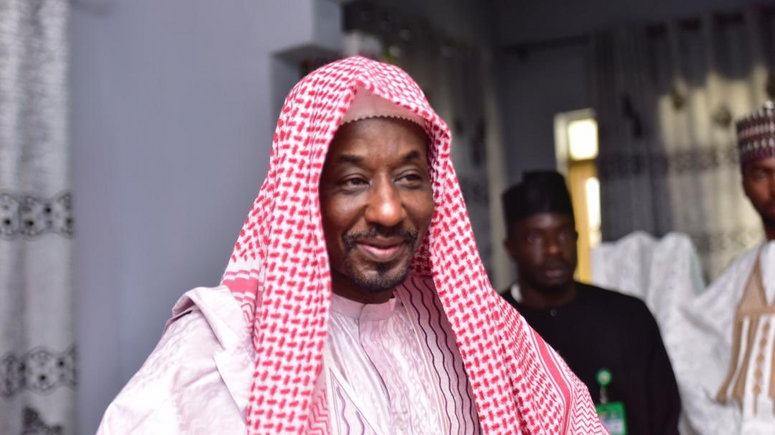