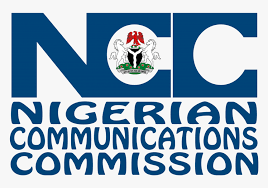 The Federal Government has approved the extension of the deadline for National Identity Number (NIN)-Subscriber Identity Module (SIM) data verification to the 30th of June, 2021.

KANO FOCUS reports that the extension was as a result of the virtual meeting chaired by the Honourable Minister of Communications and Digital Economy, Isa Ali Ibrahim Pantami, and attended by following officials- Chairman of the Nigerian Communications Commission (NCC), Adeolu Akande, the Executive Vice Chairman/CEO of NCC, Umar Garba Dambatta and the Director-General/CEO of the National Identity Management Commission (NIMC), Aliyu Azeez.

A statement sent to KANO FOCUS by commission’s spokesperson Ikechukwu Adinde, on Tuesday said the postponement of the deadline was also based on the request by stakeholders for an extension till 30th of June, 2021 in order to make it easier for  all citizens and legal residents to register.

“Significant progress has been made in the NIN-SIM verification process. For example, almost 54 million people have obtained their NIN and this can translate to up to 190 million mobile numbers, since empirical evidence suggests that each unique NIN maps to three to four phone lines.

“The much-awaited Android enrolment system is now ready for deployment and this has the potential to significantly accelerate the speed and ease of enrolments,” the statement said.

Furthermore, the telecom providers and other enrolment agents have also opened several centres across the country to make it easier for eligible citizens and residents to obtain and link their NINs.

“It is noteworthy that Sections 27 and 29 of the National Identity Management Commission Act 2007 provides for the mandatory use of NIN for accessing several government services. This is similar to the use of Social Security Number and National Insurance Number for accessing services in the United States of America and the United Kingdom respectively.

“The Federal Government has approved the extension as part of its effort to make it easier for its citizens and residents to obtain the NIN and it is important to take advantage of the extension,” the statement added.

Mr Pantami thanked Nigerians for their patience and compliance with the Federal Government’s directive on the NIN-SIM registration exercise.

He again reiterated government’s commitment to continually taking decisions aimed at easing the pains of the citizens with regard to issues related to NIN and SIM registration.

We will no longer entertain complain on scholarship – PCACC 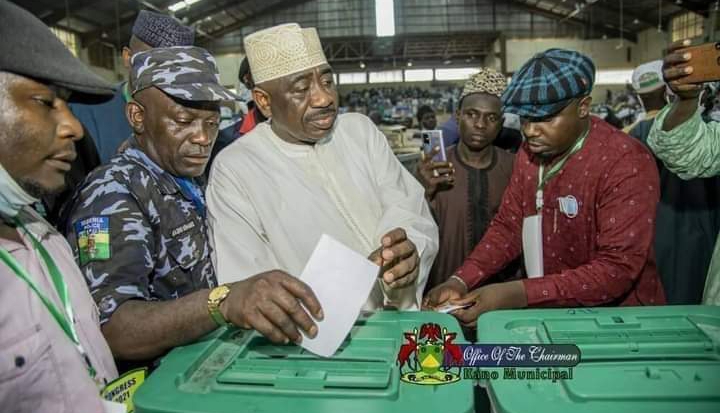 The Assistant Inspector General of Police in charge of Zone Abubakar Sadiq Bello has ordered the investigation of unprofessional conduct of a policeman caught on camera voting during state congress of All progressive Congress (APC) in Kano.

KANO FOCUS reportsthat in view of the unprofessional conduct of the policeman, the AIG has referred the matter to the Zonal X-Squad for investigation.

A statement issued on Monday by Zonal Police Public Relations Officer Abubakar Zayyanu identified the police officer as Bashir Mohammed attached to the government house, Kano, from where he was deployed to work with the state Chairman of APC Abdullahi Abbas as a security aide.

Mr Zayyanu noted that if the inspector is found to have committed an offence by this action, the appropriate disciplinary measure will be taken against him.

He further assured the general public that further development on the matter will be communicated.

The statement reads in part.

“The attention of the Inspector-General of Police Zone one Headquarters, Kano has been drawn to a trending picture on social media, of an inspector of police casting vote at the recently conducted Kano State congress of the APC along with his principal, the state party chairman, Abdullahi Abbas.

“The inspector of police has been identified as Bashir Mohammed of the Special Protection Unit, Base One, Kano. The inspector is attached to the government house, Kano from where he was deployed to work with the said Abdullahi Abbas as a security aide.

“In view of this seemingly unprofessional conduct of the inspector, the AIG has referred the matter to the Zonal X-Squad for investigation.

“If the inspector is found to have committed a disciplinary offence by this action, the appropriate disciplinary measure will be taken against him.

“Finally,  we want assure members of the public that further development on the matter will be communicated please.” 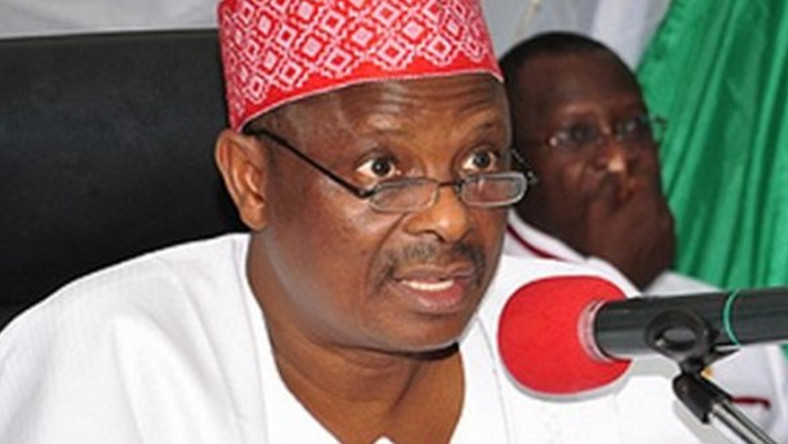 The Economic and Financial Crimes Commission (EFCC) on Saturday grilled former governor of Kano State, Rabiu Musa Kwankwaso over allegations of abuse of office, diversion of public funds and fraudulent allocation of government properties to cronies.

KANO FOCUS reports that Kwankwaso, a chieftain of the Peoples Democratic Party, was first invited by the EFCC in September but failed to honour the invitation as reported by Channels TV.

An associate of the politician informed Channels Television that Kwankwanso may have been invited in relation to a petition by some retired employees of the Kano State Government.

The retired employees had told the EFCC that the former governor mismanaged pension remittances to the tune of N10 billion between 2011 and 2015, to fund a housing project for his cronies.

EFCC spokesperson, Wilson Uwujaren did not comment on the interrogation of the former governor when contacted on Saturday. 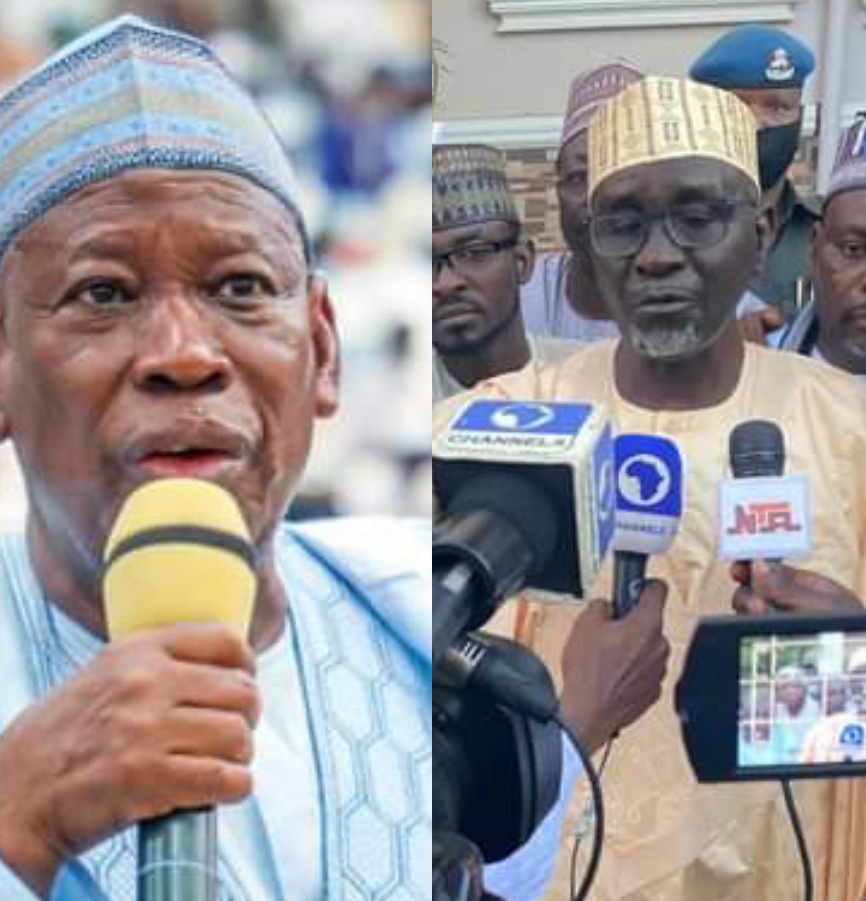 KANO FOCUS reports that while Ganduje group held their congress at Sani Abacha stadium, faction loyal to Shekarau had their own at Janguza town, Tofa local government area.

Ganduje’s led group endorsed Abdullahi Abbas as state chairman of APC for a second term in a consensus arrangement, while the faction loyal to Shekarau announced Ahmadu Haruna Zago as newly elected chairman of APC in Kano state.

Reports shows that the security have earlier disrupted Shekarau’s camp congress at Sani Abacha youth centre and sealed the premises before they moved to Janguza where they held the election.

Below are some pictures of the parallel Congress. 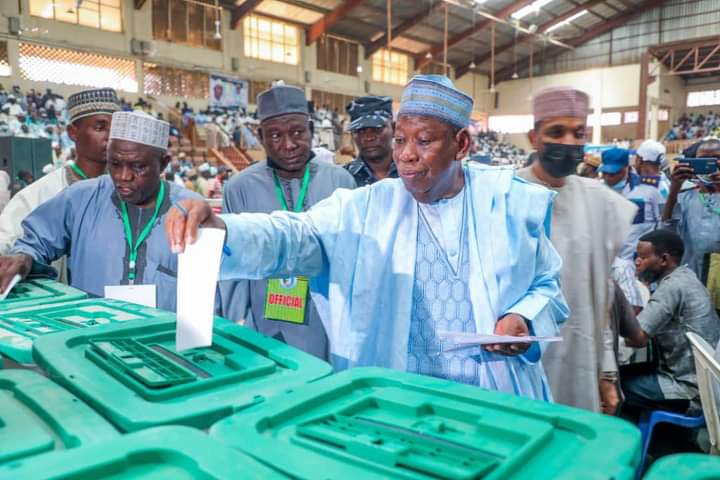 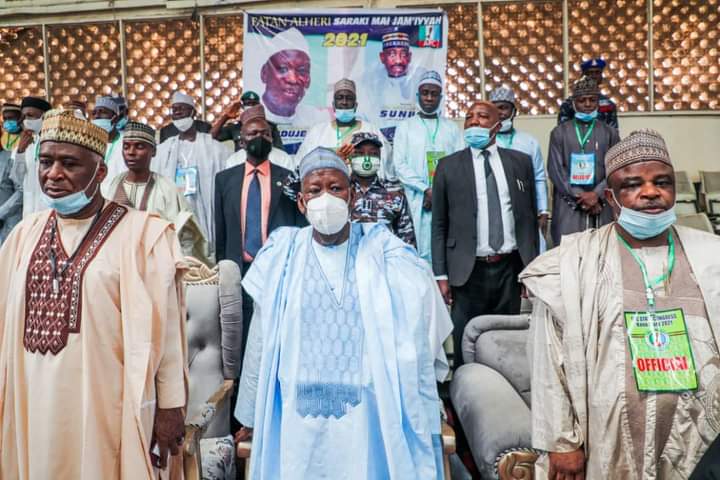 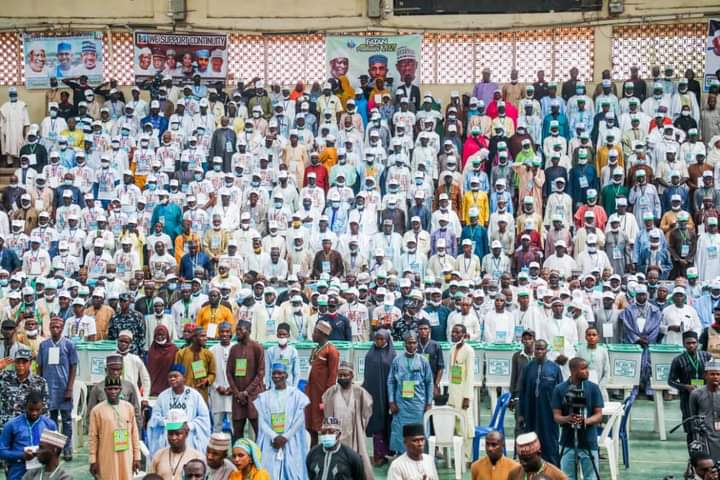 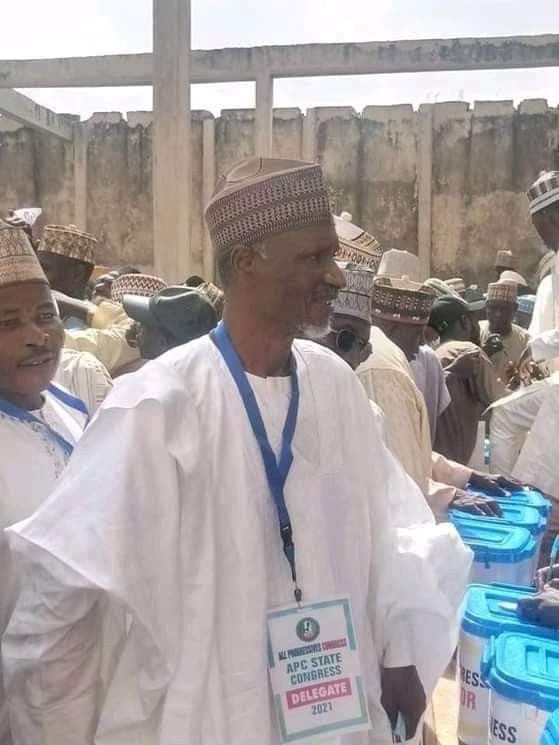 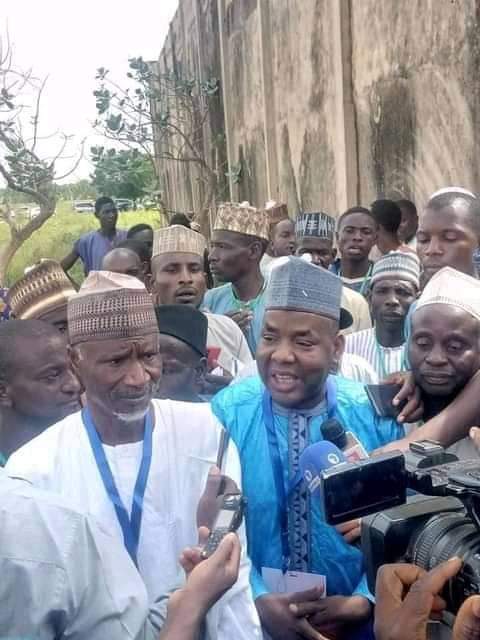 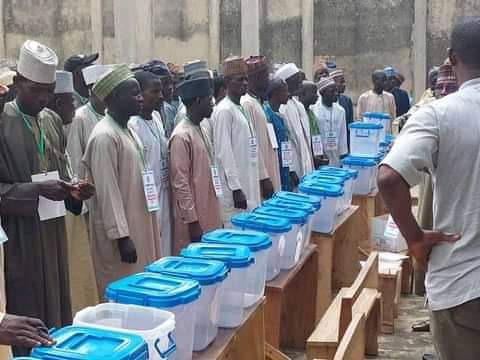